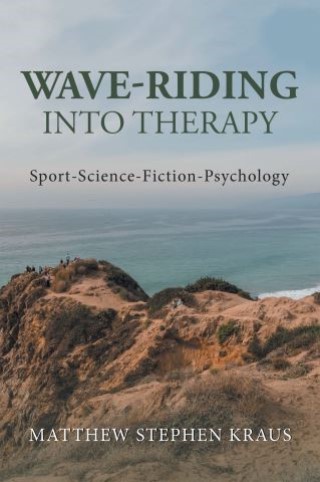 A group of surfers ride waves at their local beaches and find cosmological explanations in elements of their sport. Over about twenty years as the wave riding is cosmologically described, they show surfing instincts and practices. Doctor Charlton, is a member of their coterie, and he comments along the way. He and another doctor, Doctor Luther, who also rides waves, therapeutically treat members of the group of surfers. But it is mostly Stoney, who is the more serious case. Their wave riding continues. This book might be considered one of those one reads and puts on the shelf. Some parts are cosmological.

Matthew Stephen Kraus: Matt is 69 and lives in Hawaii (Oahu). Having surfed some of his life, he lives in Haleiwa. He has done some song composing and written some poems with some poems being published. He wrote and published a scientific newsletter in the nineteen nineties and is five books published with this book, two with this publisher.