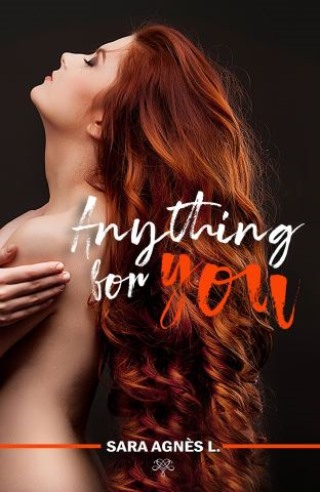 An explosive encounter between a princess and a dragon...
When Jay meets Kate at the bar, he goes on a charm offensive that the pretty redhead is unable to ignore. When he tries to pull her away into a quiet corner and the young woman pushes him away, he suddenly realises that he has been fooled: she’s a virgin! She’s only just old enough to be in the bar legally!
If Kate appreciates the attention from this hunky, tattooed guy, it’s mainly because he’s nothing like the boys from the wealthy families she knows. Jay is a man, not a kid. And even though she refused his advances before the irreparable was committed, she is dismayed when photos of their lewd dancing do the rounds on social media... and her school.
To avoid getting a bad reputation, she asks Jay to pretend to be her boyfriend until the end of the school year.
Amused by her request, he rejects the money she offers him and demands sexual favours instead. Shocked, Kate refuses, but, following serious negotiations, agrees to give it a go with him. There’s only one condition: he must not try to take her virginity. Jay accepts, determined to change her mind.
But at what cost?

Sara Agnès L.: Sara Agnès L. has always loved telling stories. When she was younger, she would tell them to her dolls, then as soon as she knew how to hold a pencil, she wrote them down. Sometimes tender, sometimes harsh with her characters, she likes stories that end well, and always have a touch of romance.