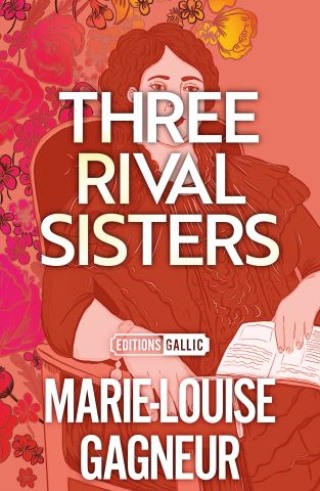 Much acclaimed amongst her contemporaries and yet all but forgotten today, Marie-Louise Gagneur was a defining voice in French feminism. These stories, translated into English for the first time, critique the restrictions of late nineteenth-century society and explore the ways in which both men and women are hurt by rigid attitudes towards marriage.

In the title story, the Count de Montbarrey awakes one morning to find his wife dead, leaving him free to marry the woman he really loves. Could the Count have accidentally killed his wife? And how can he atone for his crime? 'Three Rival Sisters' tells the story of the rivalry between Henriette, Renée and Gabrielle as they compete for the affections of one man. But marriage does not necessarily guarantee happiness, as the sisters are about to find out.

Steeped in wit, empathy and biting social criticism, and with echoes of Charlotte Perkins Gilman and Kate Chopin, the stories show Gagneur to be worthy of renewed attention.

Marie-Louise Gagneur: Marie-Louise Gagneur was a French feminist, writer and activist, born in Domblans in 1832. She wrote essays, short stories and more than 20 novels, often focussing on anti-clericalism and issues surrounding the status of women in society. She later called for a reform on divorce laws and challenged the Académie Française to feminise French job titles. Gagneur was appointed a Chevalier of the Légion d’Honneur in 1901 and died in 1902.