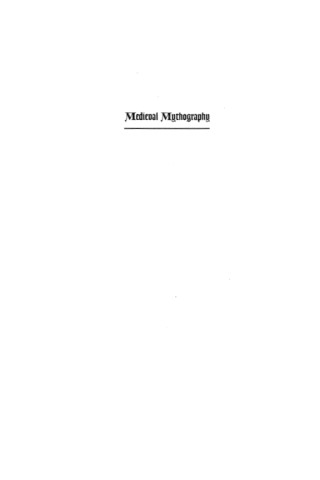 The mythic world of Juno, Jupiter's consort, is one of flesh and begetting, of suffering and death, and of poetry itself. Exploring the relationship between that realm of the classical gods and the sphere of medieval mythographers, Jane Chance illuminates the efforts of medieval writers to understand human existence and the forces of nature in relation to Christian truth.