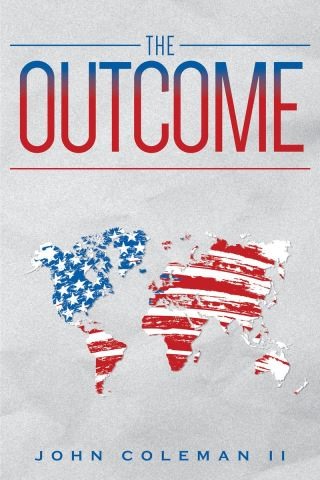 Daniel G. Harvey, a common man, becomes the forty-fifth president of the United States. Using the power of the truth, he returns control over government back to the people. Politicians declare his acts devastating but have no way to stop the change. Through it all, this outspoken nonpolitician swears his actions are right for the country . . . but is he correct? Chief Justice Brown leans in. "So you don't contest that your actions have caused this Revolution?" Daniel slowed his words. "Sir, if you are asking, are we seeking a World Revolution-yes, I believe we are. The United States is in the midst of a Second Revolution. Today we carry the torch, but soon our actions will become the establishment for the rest of the world." Chief Justice shouts, "Mr. Harvey, how can you be so sure?" Daniel laughs. "I suggest the establishment does not get in the people's way." This is a story about one man's journey to make a difference. The Outcome delves deep into the philosophical role of government and tasks its readers to ask if Daniel's actions can work in today's United States. Written to spawn thought and debate, it further answers the question if people can be trusted to govern themselves.