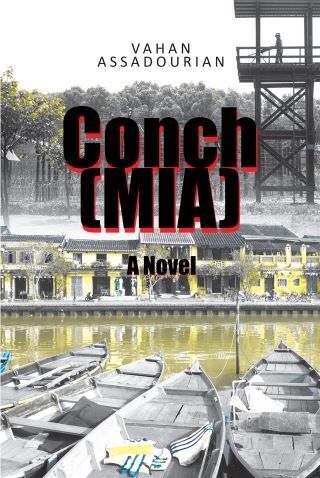 The novel is about a Vietnam veteran who, close to the end of the war, was captured while engaging in a skirmish. He was sent to Hanoi and stayed for years, planning his escape. He succeeded. He was noticed in his escape by a group of Chinese regulars and was then questioned. He was then helped to get to Thailand. Upon his arrival, he was pointed for assassination because the CIA was embarrassed. The chore was given to a veteran who double-crossed the CIA, and with the help of Australians whom he knew, he was whisked to Australia.