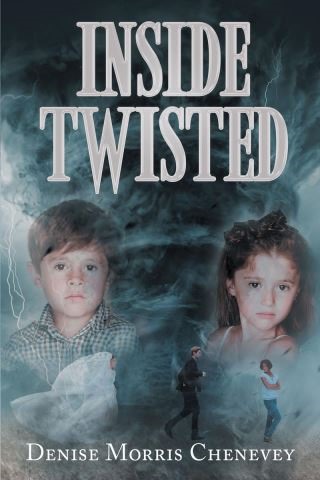 Fen and Milla, were a happy couple in their younger years, dating all throughout high school, in spite of difficulties caused by their interracial relationship. Madly in love, the two planned to go to college together, but Milla shocked Fen by breaking up with him the night before that departure, leaving him with unanswered questions and heartache. Offering the reason that she didn't win the scholarship she needed, a fabricated excuse, she let the love of her life go off to college. Four years later, Fen is successful and back in his hometown, engaged to Lisa, a nurse. Fen is vice president of his company and is happy with his life, but his situation becomes a bit unsettled when his fiancée insists on adopting a child as soon as they are wed. Fen has established a bond with two teenagers from down the street, Jason and Bobbi, who offer housework and yardwork to the soon-to-be-newlyweds, and these young people incidentally stumble across a reminder of Fen's past life, piquing their curiosity. Lisa, Fen's fiancée, has the perfect family. She admires from her father, Nick, a well-known judge but a very strict, pushy man. Her mother Katherine, a homemaker and the peacemaker of the family. She has one sibling, a brother named Jeremy, a handsome mechanic who lives with the hurt of his breakup with his beautiful but somewhat dizzy ex-girlfriend, Cami. He starts to heal when he bumps into Milla through a set of random circumstances, and he has no idea she is the ex-girlfriend of the man his sister intends to marry. When Fen went off to college, Milla stayed in town to finish her degree there. She founded Day of Orphans, a nonprofit adoption agency. There, we meet Mary, Milla's personal assistant. At the orphanage, fraternal twins Mia and Mark are quiet children but are quite sociable with Milla as they await a forever home and hope for loving parents.