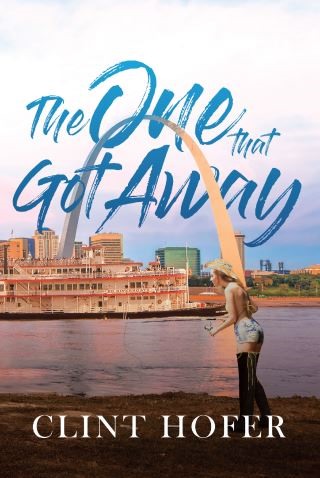 The One That Got Away

On the eve of the Great Mississippi River Flood of 1993, Terri Zimmerman returns to her childhood home in South St. Louis, and her life is changed forever. When she was growing up, Terri lived with her parents above the Zimmerman Bakery, which is now a tavern named the Stag Club. Terri becomes friends with Dinty Smith, the proprietor of the Stag Club. She also gets reacquainted with Glen Wunsch, a childhood friend who is the last member of a once-prominent St. Louis brewing family. Glen's grandmother is Anna Grosse, the infamous Lavender Lady who once dominated St. Louis high society and who again finds herself in the spotlight as the namesake of a new floating casino called the Belle of Calhoun. Terri sells perfume at the Famous-Barr store in Crestwood Plaza, and one of her customers is Barbara Grogan, who does a television program about the sport of fishing. Barbara is known as the Happy Hooker. Terri and Barbara become friends, but they eventually have a falling out. Terri's best friend is a girl from the Philippines named Paz Militante. The two girls work together behind the Estée Lauder counter at Famous-Barr. This is a lighthearted, humorous, romantic story that moves dramatically to the cataclysmic conclusion as the great flood sweeps through South St. Louis, destroying everything in its path.